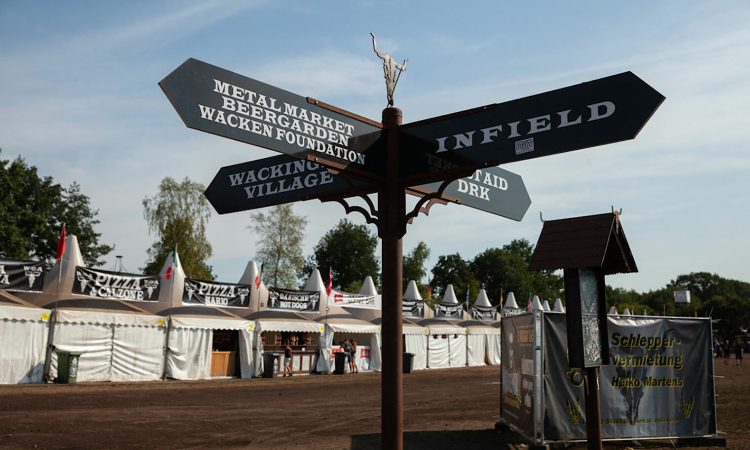 Till Lindemann, Death SS and Angel Witch have to cancel their participation at W:O:A 2022

the combination of the effects of the Corona pandemic and the Russian war against Ukraine has now reached us.

Already in the last weeks many bands, concerts and festivals had to cancel the sails, because for example the logistics became impossible for them, staff was missing or the sales figures couldn’t cover the costs considering the inflation. We have been able to keep this away from you so far. Until now, we only lost bands that hadn’t been announced yet and of course you can’t see internal budget problems.

But now it unfortunately hits already announced bands. Till Lindemann, Death SS and Angel Witch can’t play at our festival as planned.

As known from the cancellations of other gigs at other festivals, the reasons are manifold – but mostly there is simply a lack of experienced professionals. Many experts have migrated to other industries, companies and self-employed people have filed for bankruptcy. Those who are still around are overbooked for a long time. Whether bus driver, backliner or stagehand, the industry has shed its skin. The unplanned absence of individuals, for example due to injury or illness, can thus ruin entire tours, no matter how well planned they were. In normal years, replacements are not a problem in such cases, but this year the reserve has already been firmly planned.

Despite all the problems: the next announcement of new bands for the Wacken Open Air 2022 is being finalized right now. We won’t let it get us down and will present you a fantastic W:O:A 2022.

See you in Wacken – Rain or Shine
Your W:O:A Crew

Any cookies that may not be particularly necessary for the website to function and is used specifically to collect user personal data via analytics, ads, other embedded contents are termed as non-necessary cookies. It is mandatory to procure user consent prior to running these cookies on your website.